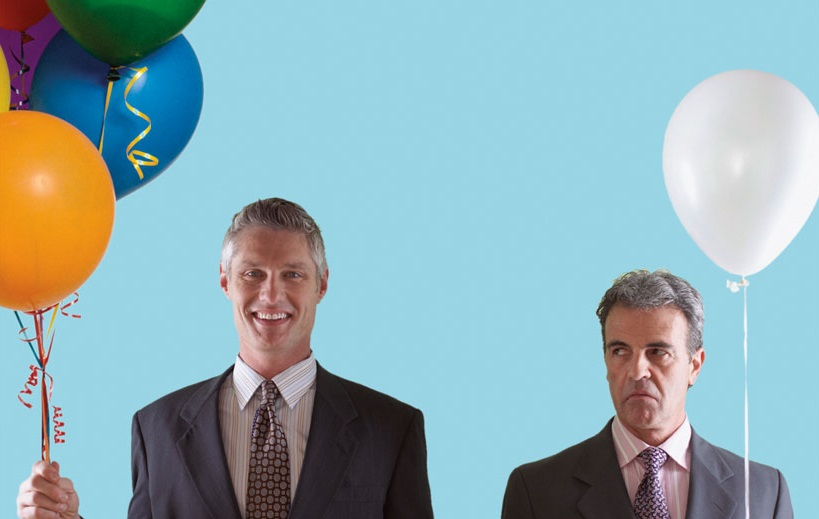 Originally published in the May 2013 issue of First Things.

Stephen Asma buries in the endnotes of Against Fairness the information that he is from Chicago, but I think it ought to be mentioned up front. His book is a counterintuitive defense of favoritism, nepotism, tribalism, and patronage, and no place in America clung to these outdated habits longer than the Windy City. Decades after historical forces had planted the kiss of death on Tammany Hall and all the other famous urban political machines, Chicago was still the town of “We don’t want nobody nobody sent,” and while the rest of the country considered the Cook County machine a national disgrace, native Chicagoans have always worn their city’s distinctive political culture as a badge of pride, corruption and all.

Asma’s background is doubly fortunate because, in a strange turn of events, the same fault line that defined twentieth-century Chicago politics has come to dominate an important front in the culture wars. The struggle between the Daley machine and the “good government” reformers was essentially a fight between skeptics of fairness and worshippers of it. There was no aspect of city government that the goo-goos didn’t think could be fixed by making the process less personal, less political, more professional—in short, more fair. The idea was not just a plank of their platform; it was the whole extent of it. What small government is to libertarians, fairness was to the big-city reformers.

Asma, a professor of philosophy at Columbia College Chicago, shows that at least half the country has now made an idol out of fairness to the same extent—maybe more so, since for them it is the essence not just of politics but of all morals. This was what psychologist Jonathan Haidt discovered in the research for The Righteous Mind , where he found (as Asma summarizes it) that “elite white college-educated people . . . see morality as primarily a matter of fairness. For this demographic, justice is a contractual affair that fairly distributes goods and protects rights. [They] think of ethics in cost-benefit terms.”

Certainly today’s elites don’t seem much flummoxed by age-old moral dilemmas like the tension between justice and mercy. They simply say that a man should receive as much justice as is fair and as much mercy as an impartial observer would grant. This, they figure, is the way to cut the Gordian knot: exactly in half.

Asma is a parent, so he recognizes this appeal to fairness as the old preschool standby. “Because you’re not being fair” is a handy response any time a child answers an adult’s request with the inevitable “Why ?” It works in almost any circumstance, whether the original request was for the child to share his toys or stop hitting his sister. After years of watching the other parents in his circle make such promiscuous use of this tactic, though, Asma has noticed a couple of problems.

First, the appeal exaggerates the importance of fairness to the point where fairness starts crowding out other virtues. “Many people think that when they’re teaching their kids to not be selfish, they are in fact teaching them fairness,” writes Asma. “But learning to curb selfishness is not the same thing as fairness.” Among the reasons not to be greedy, fairness actually ranks pretty low. Closer to the top of the list are that being a greedy person is bad and will make you unhappy and that self-control is the foundation of all good character and good relationships.

Reframing every ethical problem in the language of fairness is damaging, because a cramped moral vocabulary leads to cramped moral thinking, as we saw when the recent debate over federal tax rates was reduced to the simplistic question of whether or not the rich are paying “their fair share.”

The second problem with giving fairness such a prominent place in the pantheon of virtues is that it shades so easily into outright envy. Once again, Asma turns to the playpen: “Kids learn early on that an honest declaration of ‘I’m not getting what I want’ holds little persuasion for parents. So they quickly learn to mask their egocentric frustrations with the language of fairness.”

It’s the old story of the boy who insists that his parents need to buy him the hot new toy because all his friends have one, and it comes in a thousand variations. A modern upbringing at the hands of enlightened parents is a master class in this sort of casuistry—only the children don’t realize it’s casuistry. Very few ever grasp that their cries for fairness have motivations that are less than pure.

The result has been “a generation that is burdened with an indignant sense of entitlement.” All it takes to make a credible accusation of unfairness is a difference, any difference, between yourself and the person who has what you want. If there is a national apparatus devoted to convincing you that your grievance is justified, as there is in the case of gender and race, then it is that much harder to resist the urge to grab what you can in the name of fairness and feel self-righteous about it afterward.

As well as being overrated, the concept of fairness is underexamined, in the sense that people take for granted that fairness is always desirable when there are both sentimental and practical reasons for thinking this might not be so. Asma leans heavily on the sentimental reasons, offering up a parade of sympathetic offenders like the man who throws work his brother’s way instead of to an infinitesimally more qualified candidate. There is nothing wrong with going for the heartstrings in this way, but I have to think that, for readers not already partial to partiality, the pragmatic case against fairness would have been more persuasive.

Adam Bellow’s book In Praise of Nepotism, for example, emphasizes the fact that family-run firms benefit from demonstrably greater cohesion and higher morale. The small-potatoes relief programs of Tammany Hall were more nimble and responsive than those of the New Deal or the Great Society, and with vastly lower bureaucratic overhead (a tenth as much, according to some figures). They also permitted their ward heelers to exercise personal judgment, either against would-be scam artists or in favor of constituents who might have looked bad on paper—due to a physical or mental disability or a criminal record—but nevertheless were better off being looked after.

Daniel Patrick Moynihan put the pragmatic case succinctly in his 1968 eulogy for working-class machine politics: “Having destroyed the power of the local bosses, we learn that the people feel powerless. Having put an end to patronage . . . we find that the poor and unqualified are without jobs. Having banished felons from public employment, we find that enormous numbers of men who need jobs have criminal records.”

This was written on the eve of the 1970s, when cities like New York and Chicago learned what these men with criminal records would do once local government ceased to offer them material help and opportunities for self-respect. Use every man after his desert, and who shall ’scape mugging?

The final charge the book lays against the partisans of fairness is hypocrisy, which may seem a low blow but probably needs to be said. Asma tells the story of a friend whose cocktail-party philippic against corrupt Chicago aldermen was interrupted when “one of his friends gently reminded him that he got his current job when a mutual friend in management simply appointed him—without any proper job search.”

Moynihan blamed this double standard on class snobbery and, in some cases, anti-Catholic prejudice. (The old machine bosses were mostly Irish, Italian, Polish, or Czech, the reformers Protestant and Jewish.) I tend to think self-interest explains most of this hypocrisy, at least in its modern form. We are all disposed to think that our opponents are practicing cronyism, whereas weare simply taking proper account of the importance of trust in professional settings.

Which brings me to the form of hypocrisy of which Asma himself is guilty and which very nearly undermines his entire thesis. “If my dad killed somebody, I don’t think I could prosecute him,” he writes, taking off from the story told in Plato’s Euthyphro. “Of course, if my dad was the bound and gagged worker who your dad killed, well . . . I’d be absolutely eloquent about principled justice and the law.”

But any defense of prejudice worth the name has to be willing to tolerate the prejudices of other people. When the job you want goes to someone from the boss’s family (or, as once happened to me, someone from the same one-stoplight town), it is important to resist the temptation of resentment. As we know from Genesis, the first man who couldn’t abide not being the favorite was the one who brought murder into the world.